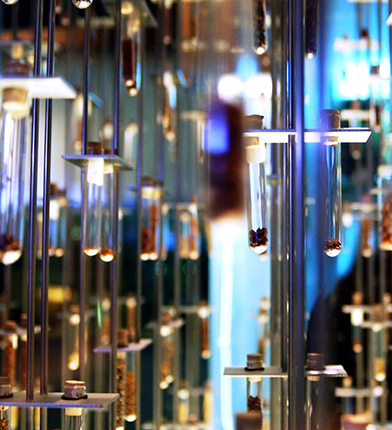 For example, CBD stops the body from absorbing anandamide, a compound associated with regulating pain. So, increased levels of anandamide in the bloodstream may reduce the amount of pain a person feels. CBD may also limit inflammation in the brain, body and nervous system which may benefit people experiencing pain, insomnia, and certain immune-system responses.

Terpenes (fragrant oils) are large classes of molecules which are found in many plants that are known to provide medicinal effects. The terpenes and the cannabinoids found in CBD provide an entourage effect.

Sign up and receive the latest news and events